PARYS REVIEW(c): Being representative of creative writers would South African PEN care to comment on the new internet service ZANEWS?

SAPEN – Happily! It was started this month by Jonathan Shapiro, ZAPIRO, and Thierry Cassuto of Both Worlds. A renowned South African cartoonist and a French film and TV producer work together in a highly creative way. I think it livens up our whole debate, brings quality cartoons to the public through a new medium. I love cartoons.

– Oh, it was so long go, when print publishing was fun and newspapers were lively. I had an office in the old Rand Daily Mail building next to Bob Connolly. He and I sometimes discussed his draft political cartoons and I loved those occasional sessions. I think Editors of that irreverent and creative past also liked Bob’s cartoons and I certainly liked Bob’s little man – “Jannie Elkeman” I think he was called. You would not have known this cartoon character, nor Bob Connolly, but the public once appreciated both. So did many Editors: Laurie Gandar, Raymond Louw, Alistair Sparks, Rex Gibson on the Mail, even Joel Mervis on the Sunday Times – in the old days when humour was respected. Those were the days when I began to realise how important good cartoonists were for newspapers. Good cartoons occupy a cerebral niche in the overall debate. Good newspapers should be irreverent, cartoonists should be irreverent, honest, crisp and to the point. We need more of that and now we have good animated cartoons on the internet, made in South Africa, nogal! It is an advance!

PR: Will it reach a global audience?

– Your PARYS REVIEW is new, it is digital and global. Is that not a good start? Besides, free expression is a global issue and cartoonists should express themselves freely, whether in print or digital.

PR: We have a YOUNG global audience. Blogs, Facebook, Twitter. THE PARYS REVIEW is digital, yes, and it will win. Did you not know that print and paper are dead! Look what happened to those Danish cartoons!

– You mean that one about Allah sitting on a cloud saying that he is running out of virgins? Some of those Jihadists who support the archaic of an otherwise remarkable culture, are just unable to laugh, and that is very sad. They blow themselves up for some promised but highly unlikely glory, rather than consider the opportunities of a free and open global future. Opportunities for women particularly – but that is probably too political for Parys. Where on earth did they get all those Danish flags to burn?

PR: At least you remember it!

– Who doesn’t? Maybe the world is dividing into two camps: those who can laugh at man’s essential inadequacy and his brave efforts to improve his lot – who think man can be “author of his own destiny” – against those who think that man is designed by some unproven deity and is destined for fruition in another world! The gods are dead, not print. The still undiscovered in our universe is surely mystery enough for the most spiritual person?

PR: That is a bit heavy, is it not? Hardly a subject for the young. What makes you say these sort of things?

– Free expression. What makes you so sure that print and books are dead?

PR: That is our belief. We believe that books and print are dying.

– Where is Parys? Zapiro’s books still sell. OK, the young now live on sound and visual bytes, and that is partly why ZANEWS is so clever – arising out of print, as it does, but now with sound and visuals. Tim Modise’s sounds and Zapiro’s models. Desmond Tutu, Rolihlahla Mandela, Helen Zille, even Julius Malema in tourist class with a lollipop. All great light-hearted stuff, vuvuzelas and all. But print will survive, PEN will survive.

PR: Why should print survive? I am on Facebook, I blog, I twitter. I have a Kindle II, I don’t need books.

– Digital delivery is a new thing but literature is old. Books will survive because they represent the more permanent cerebral values of our culture. Maybe they could replace the vanished gods! Books are also so friendly, so personal. Like a warm presence to respect. Like Peanut’s blanket or like Calvin’s tiger, maybe. Beautiful friendly books made of paper – as lovable as your trees! How old are you?

PR: I am much younger than you and I know that digital will win – it will deliver to the reader, beat print hands down?

– Let us watch ZANEWS. Watch digital cartoons, enjoy them, but also have Zapiro’s books on your shelf. Also watch the growth in value of first-editions by African authors. Littera scripta manet. The written word remains.

PR: Can we make a video of this interview for YouTube, can we have sound?

– No. Watch ZANEWS instead. Or even, one day, read a book. 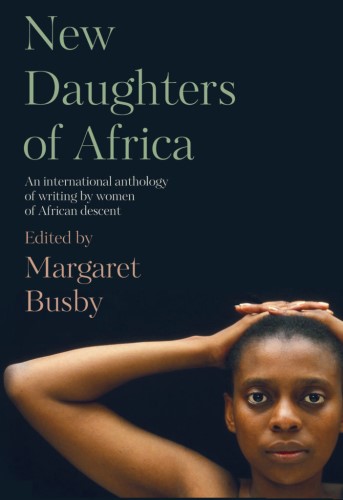 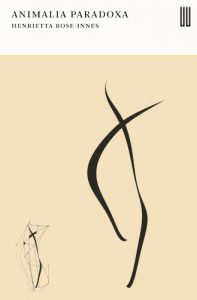